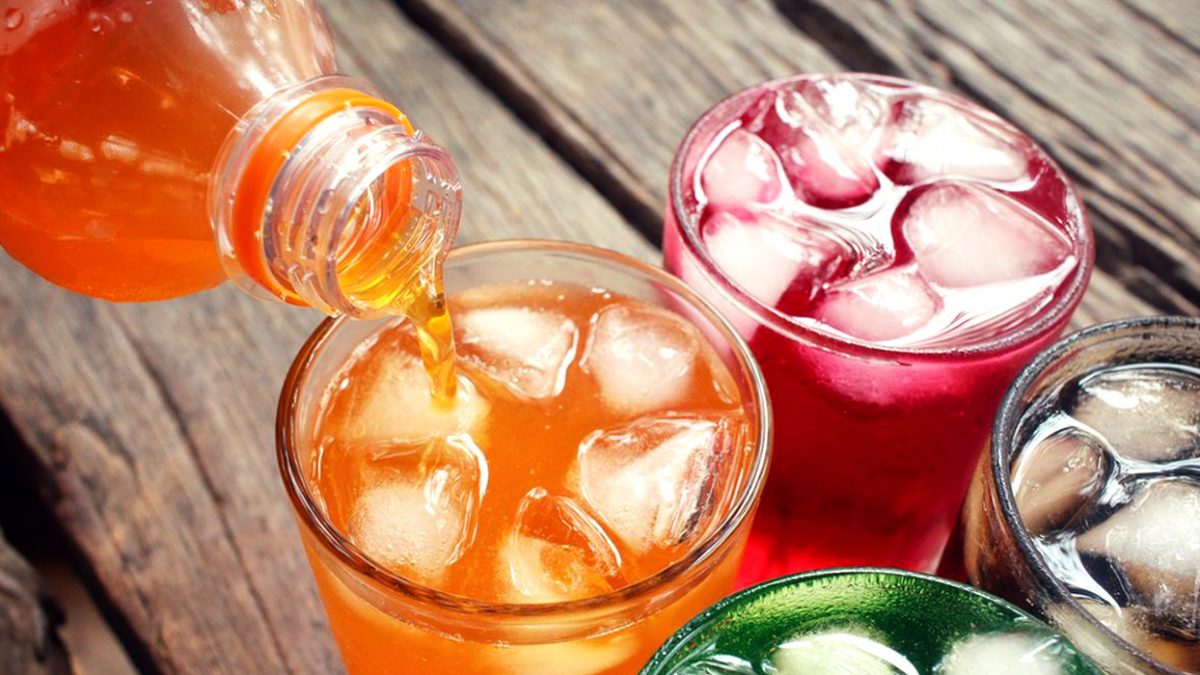 Sugary drinks contribute to weight gain due to their high added sugar content, low satiety and potential incomplete compensation for total energy leading to increased energy intake. In addition, because of their high amounts of sugar and large quantities consumed, sugary drinks may increase diabetes and cardiovascular risk, independent of obesity as a contributor to a high dietary glycaemic load (GL) leading to inflammation and insulin resistance. Growth in the non-alcoholic beverage sector has increased significantly since the early 1990s in the country. From 1998, the market for soft drinks in South Africa has more than doubled from 2 294 million litres to 4 746 million litres in 2012.

In 2007 a study on the diets of young children (aged 12 to 24 months) in urban South African communities found that carbonated drinks were one of the most consumed drinks/foods among young children. Consumption of sugary drinks at an early age sets a pattern for unhealthy dietary habits leading to early onset type 2 diabetes and obesity which require chronic care over the person’s lifetime.

Based on manufacturer’s food labels, a 500 ml bottle carbonated (‘fizzy’) soft drink in South Africa contains an average of 15 teaspoons of sugar and the same size of fruit juice about the same. Drinking approximately 250 ml sugary drink daily increases the likelihood of being overweight by 27% for adults and 55% for children. Higher consumption of sugar sweetened beverages by one serving per day was associated with an 18 per cent greater incidence of type 2 diabetes.

Sumaiya completed her Bachelor of Science degree in Dietetics at the University of KwaZulu Natal in Pietermaritzburg. Having always believed that “you are what you eat” and chose this career in nutrition and dietetics to educate, inspire and encourage people to make the right food choices. As the great Hippocrates once said, “Let food be thy medicine and let medicine be thy food”. Disclaimer: The views and opinions expressed on this blog are entirely my own. This website is for informational purposes and please be aware that any information contained within this website should not be considered as medical diagnosis or treatment and should not replace physical treatment with a medical professional. 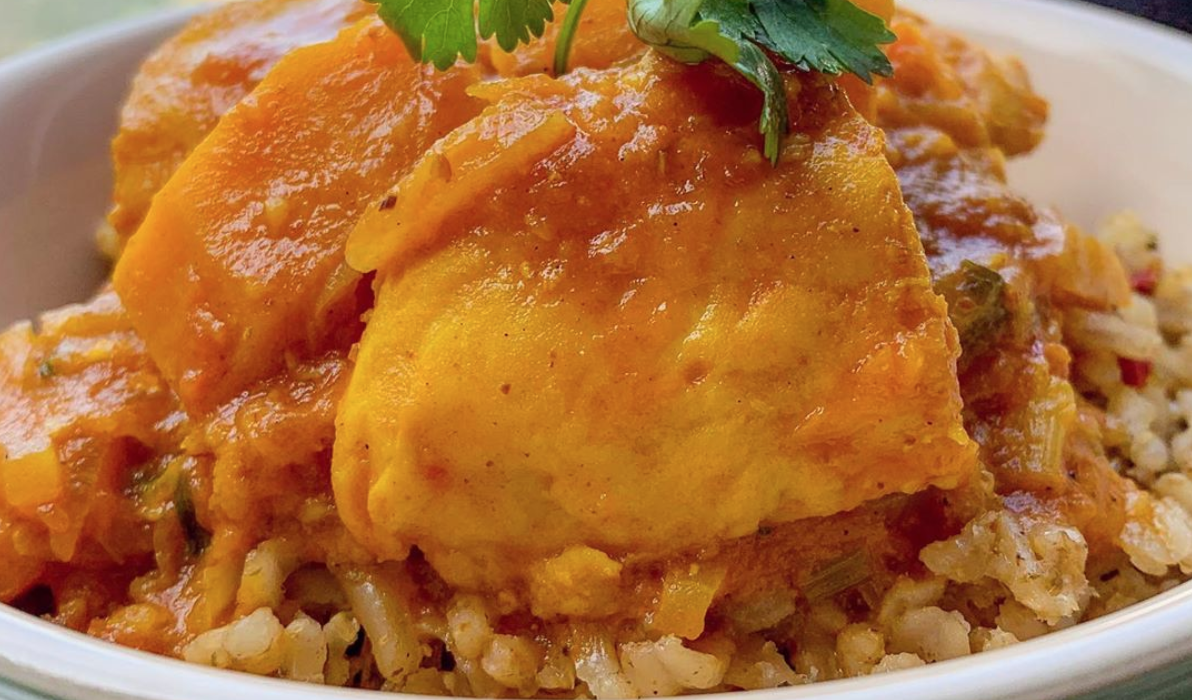 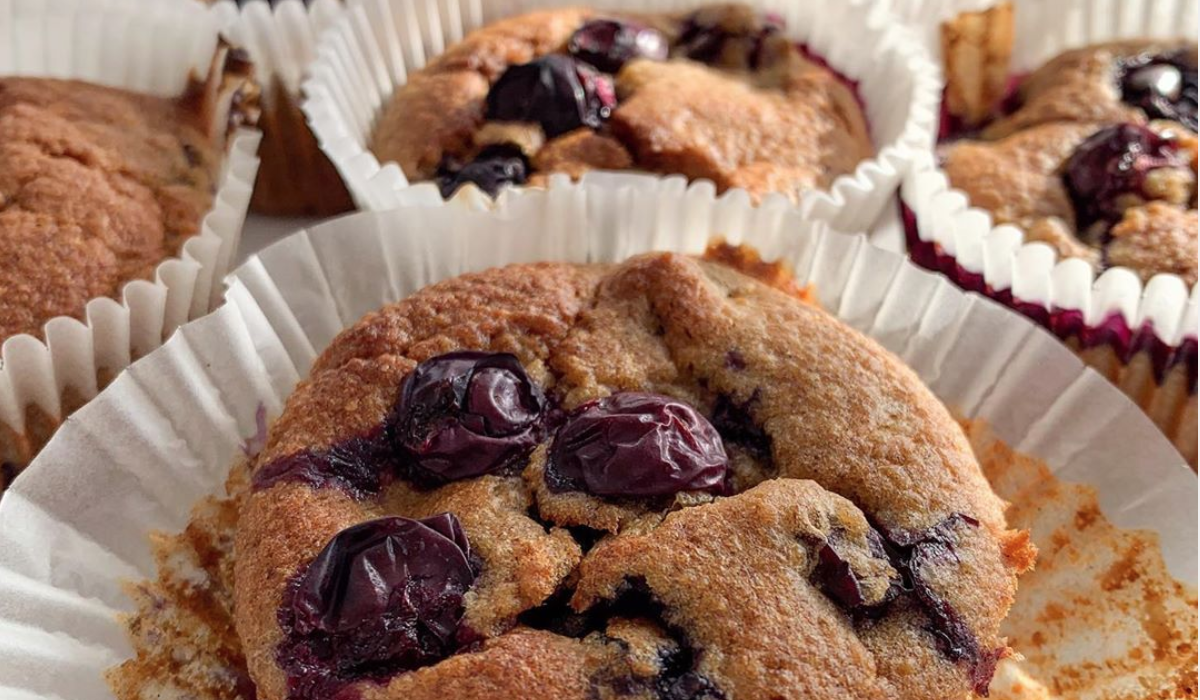 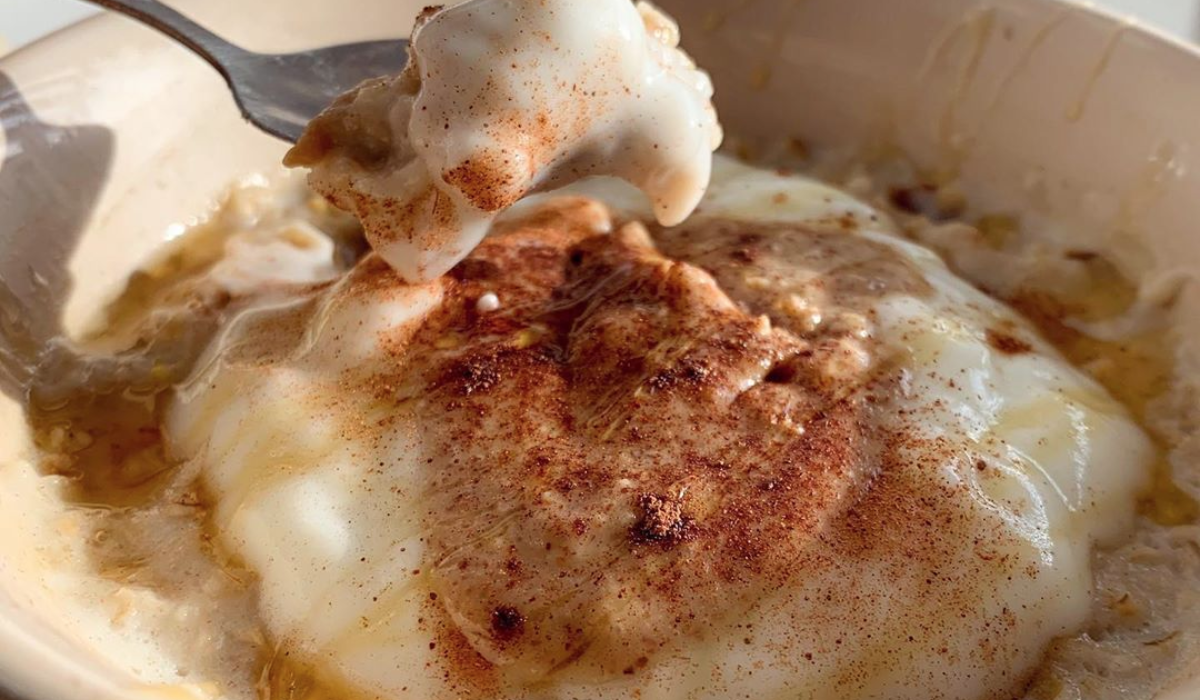